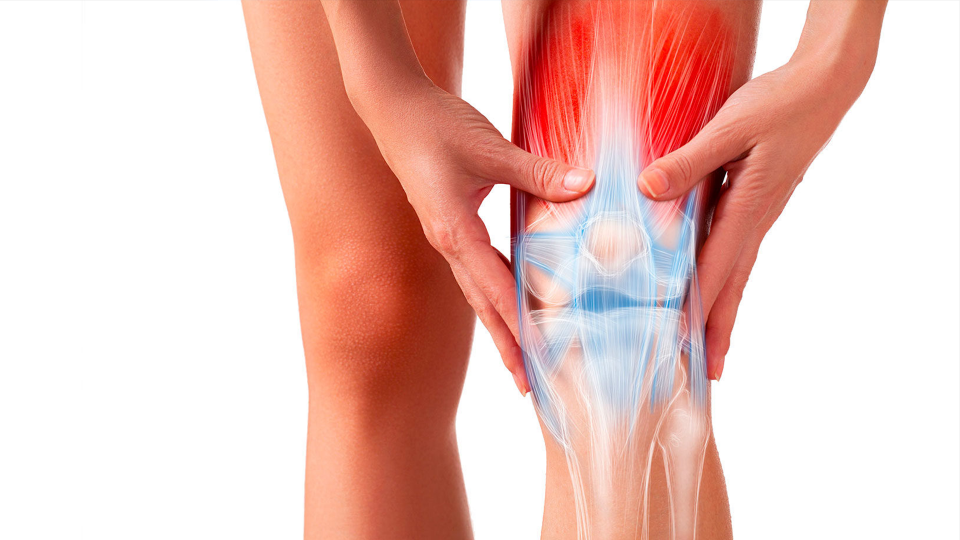 Depending on the location, shape and severity of the meniscus tear, surgical and non-operative treatment options are evaluated according to the patient's age, general health status, complaints and activity level. In some cases, the torn meniscus is repaired by suturing, however if it is determined that meniscus repair is not possible and beneficial to the patient then meniscectomy intervention is required.

During the meniscectomy treatment, assistive devices such as crutches or canes may be needed until you can walk without support. Recovery after meniscectomy is largely dependent on regular follow-up of physical therapy and exercises. With an appropriate physical therapy program, patients can return to normal daily activities in 2-4 weeks after arthroscopic meniscectomy, and to sports activities that will not cause excessive load on the knee after 4-6 weeks.

What are the types of meniscectomy?

Meniscectomy operations can be performed with two methods: open surgery or arthroscopic surgery. With the open surgery method, which is a historical method and is not used frequently anymore, the knee joint is exposed by making a larger incision in the knee compared to the closed method. After the damaged part or all of the meniscus is removed, the incision is sutured and the surgery is completed. The open meniscectomy method may require hospitalization after surgery. Meniscectomy with arthroscopic surgery is a closed surgery method that allows seeing the inside of the joint and repairing the damage part with millimetric incisions and small surgical instruments. Smaller incisions are made in arthroscopic meniscectomy, and patients can experience a faster and painless recovery after surgery. Arthroscopic surgery is often preferred because it causes less muscle and tissue damage and provides faster recovery. However, in some cases, the shape, location or severity of the meniscal tear may require open surgery.

What is Arthroscopic Meniscectomy?

Arthroscopic meniscectomy is a closed meniscectomy method in which small incisions are made near the knee joint and a thin tube with a camera called an arthroscope is used. Arthroscopic surgery can be performed under spinal anesthesia, where the lower back is numbed or general anesthesia. In arthroscopic meniscectomy, the structure of the joint and the damage to the meniscus are visualized by reaching the knee joint with an arthroscope and other surgical instruments through millimetric incisions. The meniscus tear is found and the torn meniscus part (partial meniscectomy) is removed or the entire meniscus (total meniscectomy) is removed. After the application is completed, the incisions are closed with sutures or surgical bandages.

In meniscectomy performed with arthroscopic surgery, smaller incisions are made, healthy tissues and soft tissues are preserved as much as possible, so that post-operative recovery and return to daily activities are faster. After arthroscopic meniscectomy, patients are usually discharged on the same day.

Meniscectomy treatment process and post-operative recovery vary according to the type of surgery, the severity of the meniscus tear, the general health status and activity level of the patient. After arthroscopic meniscectomy, patients can start to put weight on the knee within a few days and return to their normal activities after 2-4 weeks. The orthopedics specialist advises patients when to start more intensive activities.

It is normal to have pain and swelling in the knee for about a week after surgery. Pain medications and ice application several times a day may be recommended to reduce pain and swelling. As a part of the treatment process, it is usually necessary to use auxiliary equipment such as crutches to reduce the load on the knee joint.

In order for the meniscectomy treatment to be successful, it is important to follow physical therapy and exercises regularly after the surgery. Physical therapy helps strengthen the muscles around the knee and improve knee’s range of motion.

Although meniscectomy is a very reliable method, as with every surgical procedure, there are risks of possible complications after meniscectomy, although are rare.