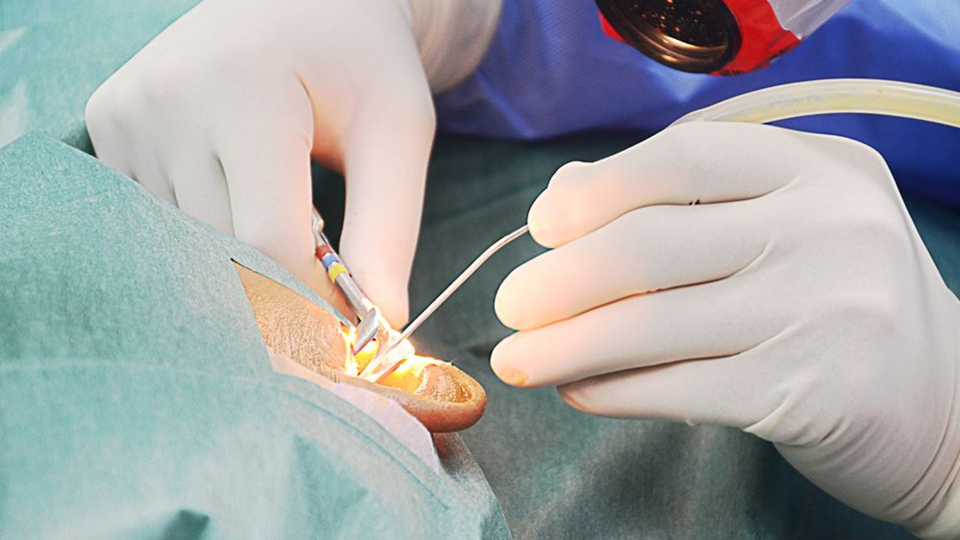 What is Modified Radical Mastoidectomy?

There are variations of mastoidectomy procedures depending on the spread of infections. In simple mastoidectomy operations, the surgeon opens the mastoid bone and removes the infected air cells, and drains the middle ear. In radical mastoidectomy operations, mastoid air cells, most of the middle ear tissues, ear canal, and eardrum can be removed. In radical mastoidectomy, middle ear and mastoid cells are combined into a single cavity. The goal of this surgery is primarily to prevent the spread of inflammation to surrounding tissues such as the brain. It is not intended to protect hearing.

What Are the Mastoid Symptoms?

What Are the Reasons Requiring a Modified Radical Mastoidectomy?

Modified radical mastoidectomy may treat complications of chronic middle ear infections unresponsive to antibiotic treatments. In cases where treatment is delayed, it may spread to the inner ear by occupying the sacs of the mastoid bone. This can cause the mastoid bone to melt and break down. Although it is common in children, it can occur in adults as well. In addition, cholesteatoma, which is a non-cancerous skin cyst, can grow larger over time and prevent the following serious health problems:

What are the Examinations Before Modified Radical Mastoidectomy Surgery?

If you have symptoms of an ear infection, your doctor will examine whether the infection has spread to the mastoid bone and skull. Your doctor uses several tests and radiological imaging methods to clarify the diagnosis. These may include:

Tests confirm that the infection has spread to the mastoid bone, and your doctor may also order additional lumbar puncture and spinal tap scans to check for infection in your spine.

How is Modified Radical Mastoidectomy Performed?

Mastoidectomy procedures, which are usually performed under general anesthesia, allow you to be asleep and not feel pain during the operation. The surgeon accesses the mastoid bone through an incision made behind the ear. This incision is made precisely to minimize the appearance of mastoidectomy scarring. Air cells infecting the mastoid are removed with instruments used specifically to open the mastoid bone. When the procedure is finished, the surgical area is closed with sutures and covered with a sterile cloth.

What is the Recovery Process After Modified Radical Mastoidectomy?

After a Modified Radical Mastoidectomy, as with any surgery, mild discomfort may be experienced. An incision behind your ear can cause pain and create a feeling of fullness and congestion in the ear. Your doctor may prescribe some pain relievers and antibiotics for pain and infections. Your doctor will share the detailed planning with you for removing the bandage and sutures and controlling the surgical wound. It is important to follow the instructions given by your doctor during the healing process. After the operation, the contact of the ear and the back of the auricle with water should be avoided. After the surgery, strenuous physical activities and pressure on your ear should be avoided for at least four weeks.

What are the Complications of Modified Radical Mastoidectomy?

Although the risks of the surgery are less than the risks caused by chronic otitis media or cholesteatoma, there are potential risks and complications in modified radical mastoidectomy as in any surgery.

Complications of modified radical mastoidectomy may include:

How Can Mastoid Be Prevented?