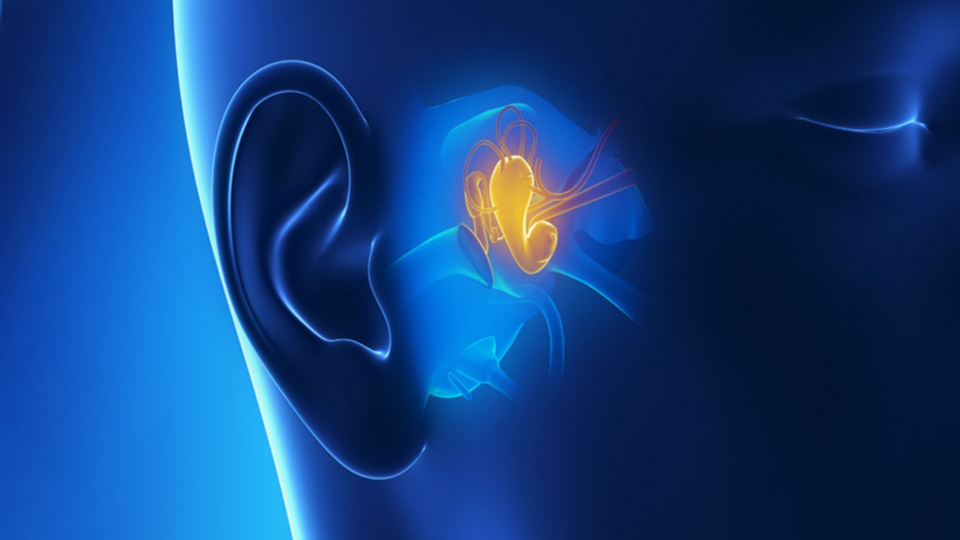 “What is tympanoplasty?” The question can be answered as a procedure applied to people who have a perforated eardrum and have persistent inflammation in the middle ear. With this procedure, the inflammation in the bone and middle ear is cleaned and the eardrum is repaired. In cases where there is no inflammation but repair is required, only myringoplasty, that is, patching the eardrum, is performed. The surgery to be performed differs according to the extent of the disease. In this respect; myringoplasty to repair only the hole in the eardrum, tympanoplasty to repair the ossicles in the middle ear with the membrane, mastoidectomy to clear the inflammation that has progressed to the bone, or tympanomastoidectomy, which is a combination of all these surgeries, is applied.

When is Tympanoplasty Surgery Applied?

The best time for surgery involving eardrum replacement is the period between 12 and 14 years of age, but in case of advanced inflammation, surgery can be performed for patients of all ages. The surgery is also performed on patients who have a hole in the eardrum but do not have serious hearing loss. These people usually do not have discharge problems as long as water does not get into the ear. Thanks to the surgery to be applied, the ear does not need to be protected from water and the quality of life of the person increases. In the case of recurrent ear discharges, even if the patient does not have inflammation causing ear discharge, surgery is performed to close the hole in the membrane. In the case of inflammation that causes the bone in the middle ear to be destroyed, surgery is performed as soon as possible and the inflammation is cleared with the help of surgery.

How is the surgery performed?

The technique to be applied is decided before the operation. Factors such as the extent of the disease, its location, the structure of the person's ear canal, whether the bone behind the ear can be reached during the surgery are determinative. Depending on the chosen technique, the surgery can be performed inside the ear, through the ear canal or behind the ear. Temporal muscle sheath is generally used for eardrum repair.

After tympanic membrane surgery, patients can be discharged after covering of the wound on the first day. Sponges placed in the outer ear canal are removed at the end of 10-14 days after operations that do not require intervention to the bone, and it is recommended to protect the ear from water during this period. In addition, cortisone-containing ear drops and antibiotics are prescribed to prevent infection in the operated area. The recovery of these patients after tympanoplasty surgery takes 3-4 weeks. During this recovery period, it is important that the patient does not travel by airplane for the first month.