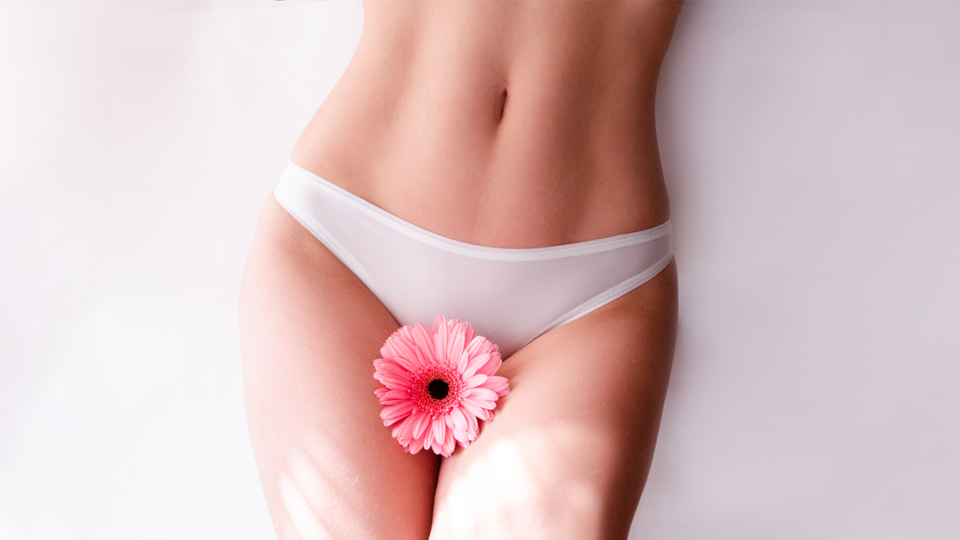 Clitoral hoodplasty; clitoris area aesthetics, removal of skin folds on the clitoris; Thus, it is an operation that aims to remove the wrinkles in the upper clitoris area and to give this area a more aesthetic appearance. It is also known as clitoris correction operation among the people.

Clitoral hoodplasty is usually performed during 'labiaplasty', that is, inner lip aesthetic surgeries. Sometimes, it can also be requested as a second operation later on in patients who have undergone only inner lip surgery (labiaplasty) and do not experience sufficient aesthetic satisfaction.

Genital aesthetics, labiaplasty, clitoral hoodplasty and vagina tightening operations can be performed by our specialists in the cities of Istanbul, Ankara and Izmir.

What is Clitoral Hoodplasty? Clitoris Aesthetics

Clitoral hood reduction is referred to as "Clitoral Hoodplasty" in medical literature. The clitoris is the main organ that provides pleasure and orgasm in women. 'Hood' is used to mean hill, bump, -plasty suffix is ​​used in the sense of plastic surgery. Thus, 'clitoral hoodplasty' is the aesthetic operation of the clitoris bump. Since the clitoris is not damaged during the procedure, it does not have a negative effect on sexual pleasure and orgasm.

Where is the Clitoral Hood?

The inner lips (labia minora) in the genital area are divided into two separate layers above. The lower layers form a bilateral, thin connective tissue called the 'Frenulum', which is attached to the head (glans clitoridis), the only visible part of the clitoris when viewed from the outside.

The upper layer of the labia minora rises from both sides to unite, covers the clitoris and forms the part corresponding to the foreskin (prepitium) of the male penis. This part is called the 'clitoral hood', that is, the clitoris crest (clitoris bump).

Why is Clitoris Aesthetics Performed?

Clitoris aesthetics is an operation that is usually performed during labiaplasty. During labiaplasty, after the inner lips are reduced and given a pleasant appearance, in most patients, skin wrinkles and folds on the clitoris remain, so the puffiness in this area appears as a 'micropenis'. For this reason, almost all patients with inner lip aesthetics should also undergo clitoris aesthetics. Otherwise, unpleasant appearances and accordingly dissatisfaction arise after the operation by the patients.

How is Clitoral Hoodplasty Performed? About Clitoris Aesthetics

Clitoral hoodplasty operations are generally performed in two ways. One is in the form of a central incision on the clitoris, and the other is in the form of bilateral lateral incisions. The type of incision to be made is decided according to the condition of the patient's tissue. A frenuloplasty operation can also be performed in the same session.

What is frenuloplasty? Frenulum Aesthetics

The connective tissue that connects the small lips to the 'chickpea-shaped' head of the clitoris can sometimes be larger and thicker than normal. In this case, frenuloplasty, that is, aesthetics of the frenulum, can also be performed together with labioplasty and cliteroplasty.

Frenuloplasty is the aesthetics of the frenulm area; that is, it is an operation applied to reduce the frenulums that are thick, coarse or larger than normal and to provide a more aesthetically pleasing appearance.

Labiaplasty operations can be performed by many gynecologists and plastic surgeons today. However, due to the anatomical features and difficulties of the region, the number of surgeons who have experience in clitoris region aesthetics is much less. Due to the location of the area, it is important to approach the tissue sensitively during surgery. Slightly hanging the clitoris up during the operation also provides a beautiful aesthetic appearance.

In order to meet patient expectations about genital area aesthetics and to gain the most ideal genital appearance; It becomes necessary to perform clitoral hoodplasty and even frenuloplasty operations in almost all patients who underwent labiaplasty.

In the pre-operative examination, by looking at the tissues of the external genitalia; It is also essential to inform the patients in detail about the width of the genital area aesthetics, what they will and will not cover, which operation and anesthesia method will be chosen, and obtain their consent before the operation.

What Should Be Considered After Clitoral Hoodplasty?

All the procedures that need to be done are the same as the labiaplasty operation. In other words, patients who have undergone the operation go home on the same day, return to work in 2-3 days, the surgical sutures dissolve on their own in 15-20 days on average, and sexual intercourse is allowed after 1 month.

One of the factors that facilitate sexual pleasure and orgasm is the feeling of self-confidence in patients after genital area aesthetics. Thus, there is an increase in concentration during relationships, directly related to this, the feeling of pleasure increases and achieving orgasm becomes easier.

In summary; Due to its anatomical structure, clitoris surgeries require precision and the surgical experience of the specialist working on this subject is very, very important. When performed with the correct surgical technique, the results of clitoral hoodoplasty operations are extremely pleasing.

What is the Cost of Clitoral Hudoplasty Surgery?