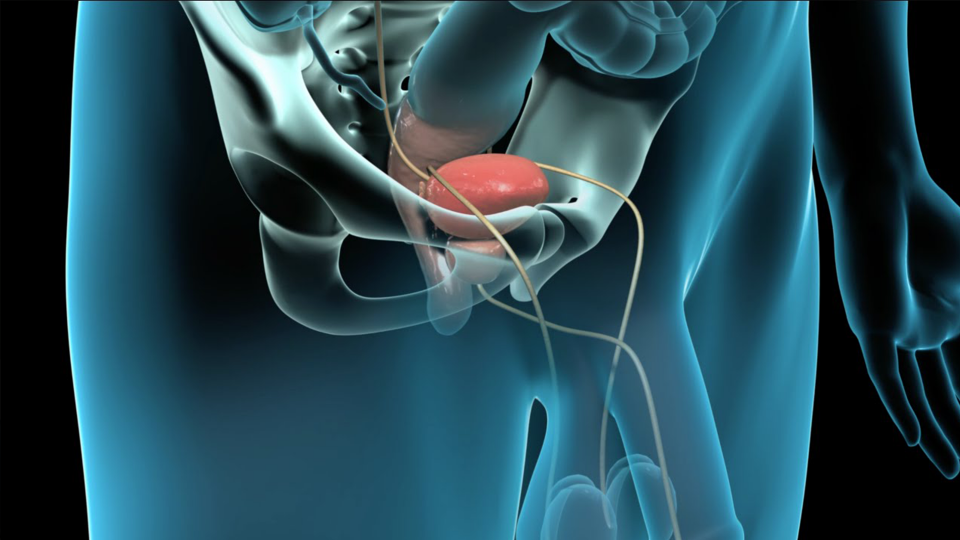 There are different methods in the treatment of prostate cancer. Radical prostatectomy surgery is the most effective of these treatment methods.

The prostate is a gland located in the male genital tract, surrounding the outlet of the bladder and playing a role in the fluidity of the semen. It consists of secreting cells and their supporting surrounding tissue. Prostate cancer occurs with the abnormal development of these secreting cells.

In robotic radical prostatectomy operations, the abdomen is inflated with gas. Due to this gas pressure, bleeding is considerably reduced. At the end of the operation, the gas is discharged from the abdomen. In addition, with the help of 3D high-resolution cameras that can enlarge the operation area, bleeding can be seen more clearly and can be stopped early. Generally, patients are not given blood transfusions.

In robotic surgery, patients can be discharged from the hospital earlier than in open surgeries, since the surgical incisions are smaller and blood loss is much less.

In robotic prostatectomy surgery the catheter can be removed within 6-7 days because the urinary bladder and urinary tract can be sewn to each other in a watertight manner (anastomosis).

Due to the smaller incisions, patients feel less pain compared to open surgeries.

Better cancer control. With the help of 3-dimensional high-resolution images and instruments that can move 7 degrees, the surgeon can see and dissect the cancerous prostate tissue more accurately in robotic prostatectomy. In robotic surgery, the apical region of the prostate is seen and cut much better and more clearly. As a result, surgical margin positivity is significantly reduced.

In suitable patients, the preservation of the nerve-vascular bundle around the prostate can be done better with robotic prostatectomy and the sexual performance returns to normal earlier in these patients.