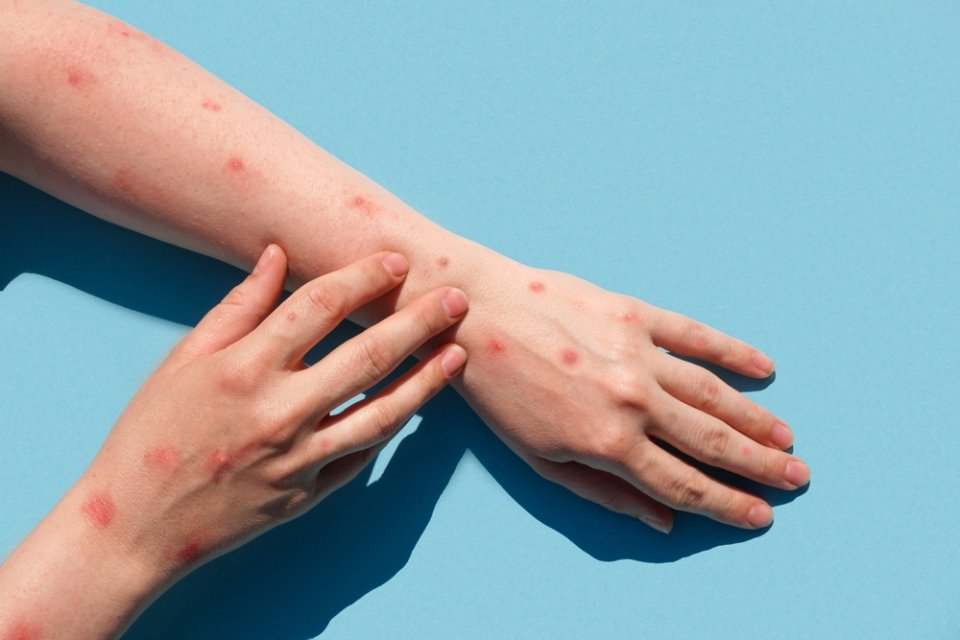 Monkeypox: How Is It Different From Chickenpox?

Monkey pox virus, which is a new concern for humanity that has just survived the covid-19 pandemic, "Is there a monkey pox virus in Turkey?" “What is the monkeypox virus, is it deadly?” Although it awakens such questions, the most striking detail about the virus is that it shares similar symptoms with chickenpox. Although they have similar symptoms, they actually both have different causes. So what is the difference between monkeypox and chickenpox?

What Is Monkeypox Virus?

Monkeypox virus is a disease that first appeared in the rainforests of West and Central Africa. Monkeypox is a rare disease similar to smallpox caused by the monkeypox virus. It is mostly found in parts of Africa, but has also been seen in other parts of the world. Monkeypox causes flu-like symptoms such as fever and chills, and a rash develops within a few days. There is no proven cure for monkeypox, but it usually goes away on its own.

Chickenpox, which is caused by varicella zoster virus, presents as a water-filled rash and blisters. Children with this disease experience fatigue and weakness. It is possible to prevent chickenpox, which is contagious, with vaccination. For this reason, it has an important place in the vaccination calendar applied to babies by the Ministry of Health. The virus that causes this disease is also the cause of shingles. Chickenpox, known as varicella in the medical literature, is commonly seen in children before puberty. It usually heals spontaneously and the body with chickenpox is immune to this virus for life, but it can recur in very rare cases. It is most common in children aged 5 to 10 years old and peaks in spring and winter months. The virus, which is transmitted from person to person by air or droplets, is found in the salivary glands. The incubation period is 13 to 22 days. 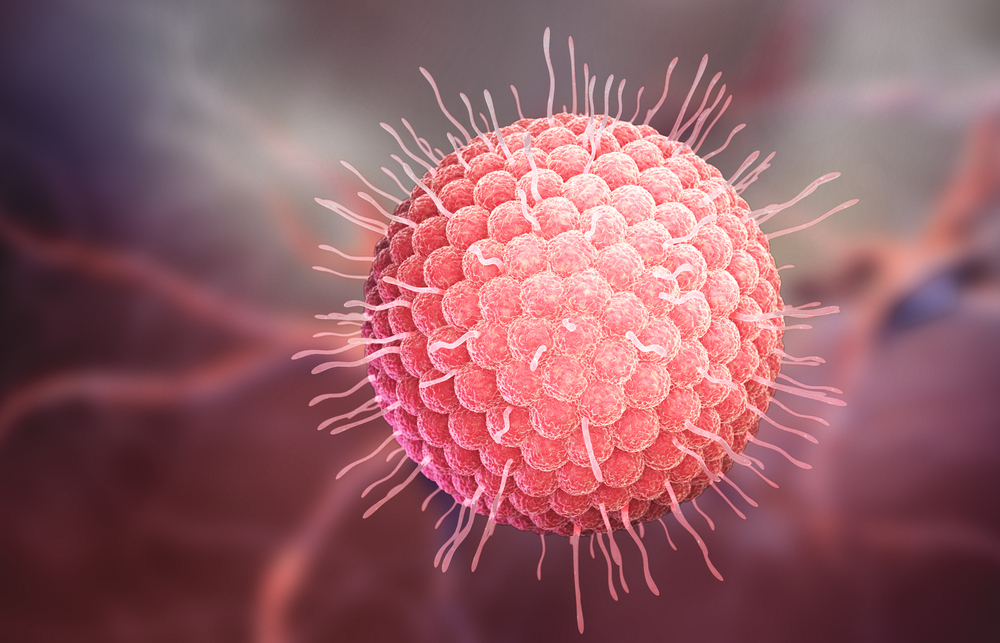 How Did Monkeypox Virus Arise?

Monkeypox , which first appeared in monkey colonies kept for research purposes, takes its name from here. The virus, which caused the first human case in 1970, is of importance for human health in a global sense. The first case of the virus-related outbreak outside of Africa was reported from the United States in 2003, followed by more than 70 cases of monkeypox. In 2018, Nigeria, Israel and the United Kingdom were affected by the situation. By 2021, it has also been reported in travelers to Singapore and the United States. In May 2022, more than one case of monkeypox was detected in some countries.

How Did Chickenpox Arise?

The chickenpox virus (scientific name Varicella Zoster virus) has existed for much longer than humans. The first chickenpox viruses probably appeared around 70 million years ago, around the time the dinosaurs went extinct, and infected our distant ancestors—small hairy mammals that probably lived in family groups on trees.- Since then, chickenpox viruses have evolved with us. In the 1990s, an average of 4 million people contracted the virus, and between 10,500 and 13,000 people were hospitalized. The vaccine became available in 1995. More than 3.5 million cases of the virus and 9,000 hospitalizations are prevented each year thanks to chickenpox vaccination. Thanks to vaccination, nearly 100 deaths are prevented. After the vaccine was developed, there has been a rapid and clear decline in the number of cases and hospitalizations.

What Are Monkeypox Virus Symptoms?

This virus typically presents with a skin rash and abnormally sized lymph nodes. The incubation period of the disease is 2 to 4 weeks. The rash, which starts within 3 days after a high fever, spreads throughout the body. The symptoms of monkeypox virus are as follows:

What Are Chickenpox Symptoms?

The most typical symptom of chickenpox is a water-filled rash. These rashes, which are clear at first, become cloudy in later stages. These rashes are itchy and travel from the body to the scalp, and in some cases, rashes may appear inside the mouth.

How Is Monkeypox Virus Transmitted?

Monkeypox is transmitted to humans by contact with an infected person or animal, or by contaminated material. Respiratory droplets, fomites and bodily fluids are contributive in its transmission from person to person. Long-term face-to-face contact is required for the transmission of this virus, which is also transmitted through the respiratory tract. In order for it to be transmitted from animal to human, bite, scratch, bodily fluid or direct contact must occur. 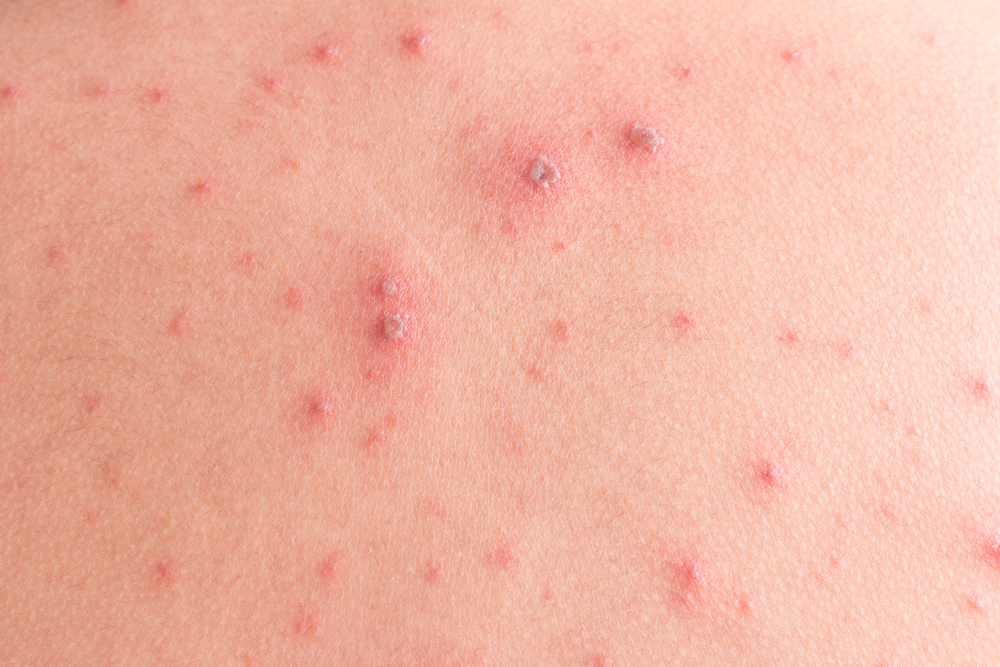 How Is Chickenpox Transmitted?

Chickenpox spreads easily through close contact with a person who has the virus. So much so that patients infected with this virus begin to spread the virus 1-2 days before the rash appears on their skin, and this spread continues until the rashes crust over. The disease develops 10-21 days after the virus enters the body. People who have not been vaccinated before are at risk of transmitting the virus. The most important way to prevent this virus is to be vaccinated. Moreover, even if the vaccinated person catches this disease, the symptoms are less severe and the recovery is faster. Chickenpox vaccine is in the form of a single dose at the end of the 12th month in the calendar prepared by the Ministry of Health for children.

How Is Monkeypox Virus Transmitted?

Precautions to be taken regarding the monkeypox virus are critically important. Maintaining close contact with infected people is an important risk factor. For this reason, necessary precautions should be taken. The most important individual measure that can be taken is hygiene. In addition, care should be taken in the use of common areas and in contact with personal belongings. In addition, the precautions to be taken in order not to catch the virus during travels are as follows:

How Is Chickenpox Treated?

Although monkeypox virus and chickenpox share many symptoms, they differ in many ways. The most important difference is that diseases are caused by different viruses. Monkeypox is an orthopox virus, while chickenpox is caused by the varicella-zoster virus that causes shingles. Both viruses can be spread by close contact through respiratory droplets and by direct contact with skin lesions and recently contaminated objects. While chickenpox is a contagious disease, monkeypox is rarer and less easily spread. Monkeypox is usually a mild illness with initial symptoms such as fever, headache, muscle aches, backache, chills, and fatigue. While many of these symptoms are also seen in people infected with chickenpox, swollen lymph nodes are a hallmark of monkeypox which is absent in chickenpox. The incubation period for monkeypox can be 7 to 14 days, while it can take up to 16 days for chickenpox symptoms to appear. Following a monkeypox infection, an initial chickenpox-like rash usually appears within 1 to 3 days after the fever. The rash goes through several differential stages, transforming into papules and fluid-filled pustules before forming a crust and falling off. However, a chickenpox rash forms differently from monkeypox. The spots do not develop uniformly in a chickenpox rash and are at different developmental stages. However, monkeypox lesions appear and develop simultaneously. 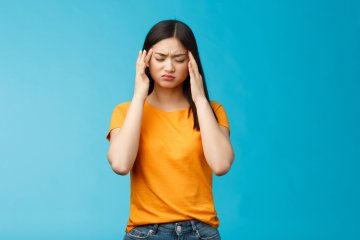 How does the headache go away? 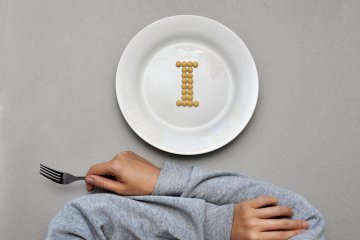 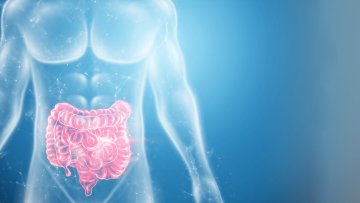 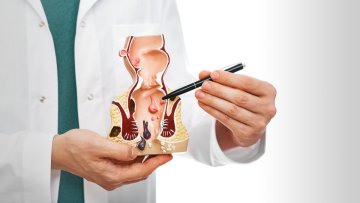 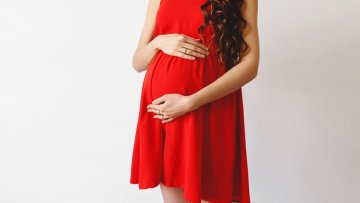