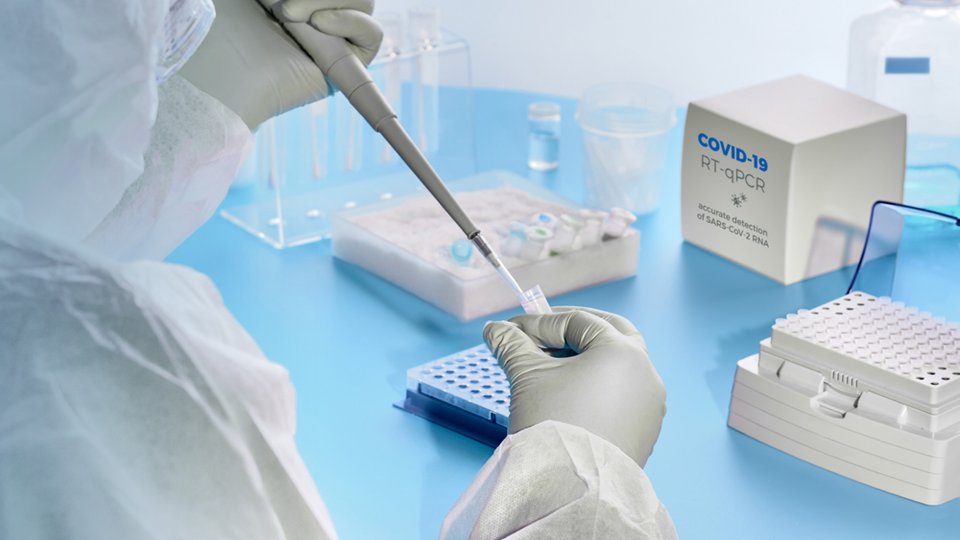 Just weeks after the Omicron variant, BA.2, caused global volatility, two more of the newest Omicron variants worldwide are on the rise. First detected by scientists in South Africa in April and later linked to an increase in cases, BA.4 and BA.5 are the newest members of Omicron's growing family of coronavirus subvariants and have been detected in dozens of countries around the world.

BA.4 and BA.5 subvariants are increasing globally as they can spread more rapidly than other circulating variants. But so far, the latest Omicron variants seem to cause fewer deaths and hospitalizations. Experts are investigating what the rise of BA.4 and BA.5 means for the pandemic.

Covid-19 has caused more than 6 million people to die and various diseases worldwide, and new Omicron subtypes with its variant have emerged. These new subspecies BA.4 and BA.5, which spread much more rapidly, are considered as variants spreading rapidly in the world. In addition, these variants are thought to be more resistant to endogenous antibodies and show tendency to target the lungs. 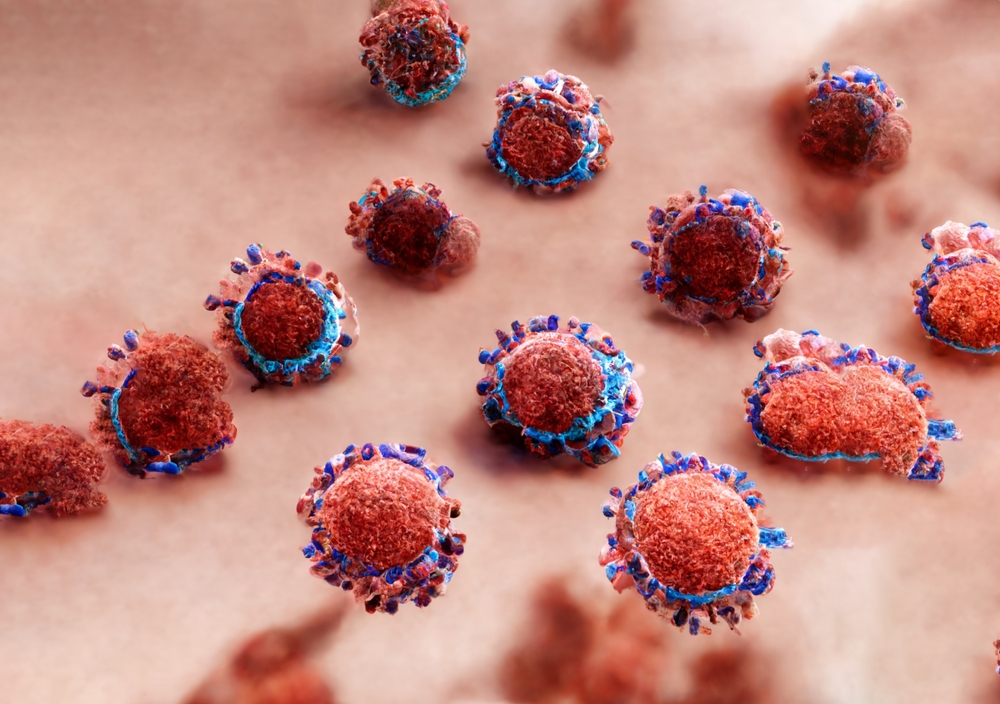 The BA.4 and BA.5 variants are more similar to BA.2 than the BA.1 strain that started most countries' Omicron waves late last year. But BA.4 and BA.5 carry their own unique mutations, including changes that could alter their ability to attach to host cells and elicit certain immune responses.

Known as new sub-variants of Omicron, BA.4 and BA.5 first appeared in South Africa in January and February 2022. It was determined that there were significant changes in the antigenic properties of these new variants compared with BA.1. Although BA.4 and BA.5 variants constitute a small part of the cases seen worldwide, these variants have been detected in 46 countries. The symptoms of these new variants that are important for Omicron treatment are as follows: 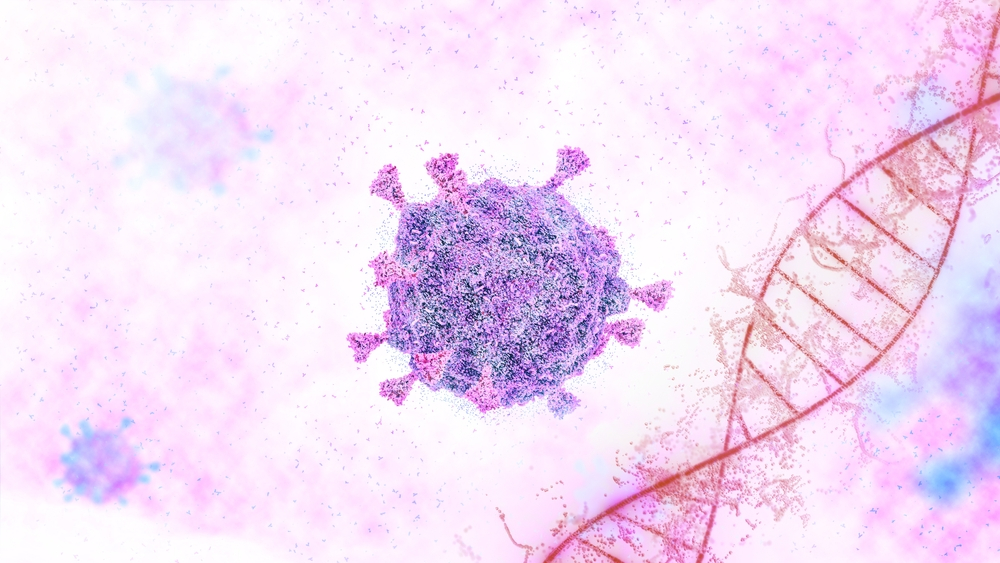 Effect of Vaccines on BA.4 and BA.5 Variants

Experts state that the increase in cases in these variants is due to the ability of the variants to evade immune protection as a result of vaccination. Because the protection provided by the vaccines is gradually decreasing against the Omicron variant.

Laboratory studies consistently show that vaccination-induced antibodies are less effective at blocking BA.4 and BA.5 than they are at blocking previous Omicron variants, including BA.1 and BA.2 2–6. Scientists say this could leave vaccinated and empowered people vulnerable to multiple Omicron infections.

BA.4 and BA.5 currently account for more than 21% of new cases in the US, according to estimates from the US Centers for Disease Control and Prevention as of June 11. Experts say it's even more contagious and can bypass immunity from a past infection or vaccine. This means that people can be reinfected even if they had Omicron earlier this year.

When omicron symptoms first appeared, it appeared to cause less severe disease, although more contagious than the delta variant. According to the researchers, the new versions of Omicron, the BA.4 and BA.5 variants, may be more likely to cause the disease.

It remains to be determined whether the spread of BA.4 and BA.5 will result in an even greater increase in cases and hospitalizations. But on the good side, people now know how to protect themselves. So, thanks to vaccination and prevention methods, many people around the world have some degree of protection against serious diseases that will result from Omicron variants in the future. To take full action, it is developing a vaccine specific to Omicron that aims to produce antibodies that can defend against current and future variants more effectively than the original COVID-19 vaccines.

What Impact Will BA.4 and BA.5 Have on Society?

This is likely to vary by country. Despite high case numbers, South Africa experienced only a small increase in hospitalizations and deaths during the BA.4 and BA.5 wave, experts say. Apart from South Africa, other countries are seeing more significant effects. In Portugal, where COVID-19 vaccination rates are very high, the death and hospitalization levels associated with the last wave are similar to the first Omicron wave.

What Does This Mean For You?

Experts underline that the emergence of additional Omicron variants is highly likely. Another possibility is that a variant arose from a branch of the SARS-CoV-2 family tree different from that carrying Omicron. Experts say repeated Omicron infections could confer broad immunity to successive lineages, creating an opening for an entirely different variant of SARS-CoV-2 that people are unfamiliar with.

Increasingly, scientists think variants including Omicron and Alpha are likely due to months of chronic SARS-CoV-2 infections, where immune-evading and contagious-enhancing mutations can accumulate.

It is also unclear when the next variant will appear. BA.4 and BA.5 started appearing in South Africa just a few months after BA.1 and BA.2. This was subsequently spotted in many countries including the United States and the United Kingdom. However, the frequency of SARS-CoV-2 waves may decrease as repeated vaccination and global immunity to infection increase. 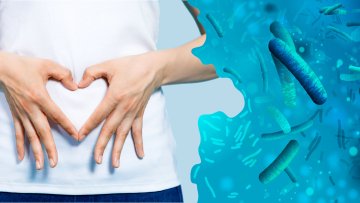 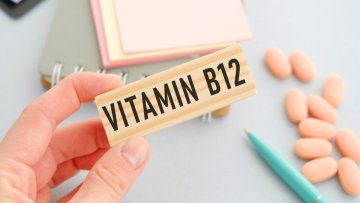