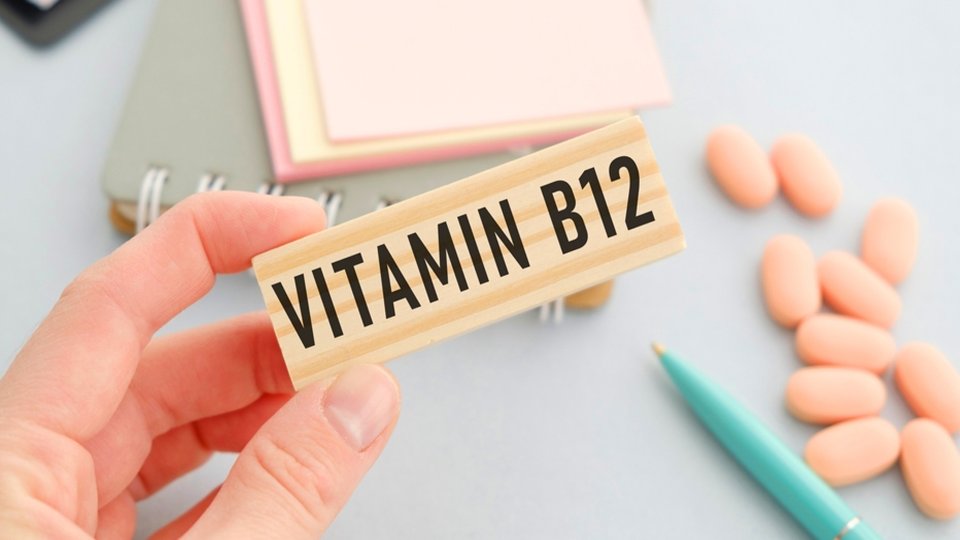 Vitamin B12 and all other vitamins are extremely important organic compounds for the cells in the body to regenerate, grow, develop and produce energy. For this reason, vitamins that cannot be synthesized in the human body and that are insufficient even if the synthesis process takes place must be taken through foods or supplements. One of these vitamins, B12, is not produced by the body and is water-soluble. Therefore, it should be supplemented with foods and supplements. So, what causes B12 deficiency? How is it treated?

What Causes B12 Deficiency?

“What is B12 deficiency? Why does B12 levels drop?” are among the topics of interest. B12 deficiency can be caused by many reasons. Vegetarian diet and weight loss surgery are among the most important reasons. B12 cannot be produced by plants. This vitamin is only found in eggs, milk, meat, poultry, and other animal foods. For this reason, vegetarians should consume vitamin-fortified cereals or take vitamin supplements. Causes of B12 deficiency include weight loss surgeries. People who have had this type of surgery are more likely to develop B12 deficiency. Because with this surgery, the body is prevented from getting B12 from food. “What causes B12 deficiency?” Another answer to the question is health problems that interfere with the absorption of nutrients, such as Crohn's or celiac disease. Medicines against heartburn, which have the same effect, also prevent the absorption of this vitamin. In addition, conditions that affect the small intestine such as parasites or bacterial growth, problems caused by the immune system, and insufficient consumption of animal products such as cheese, milk, meat and eggs create a deficiency.

What Are the Symptoms of Vitamin B12 Deficiency?

B12 deficiency is a condition that should be treated as soon as it shows symptoms. 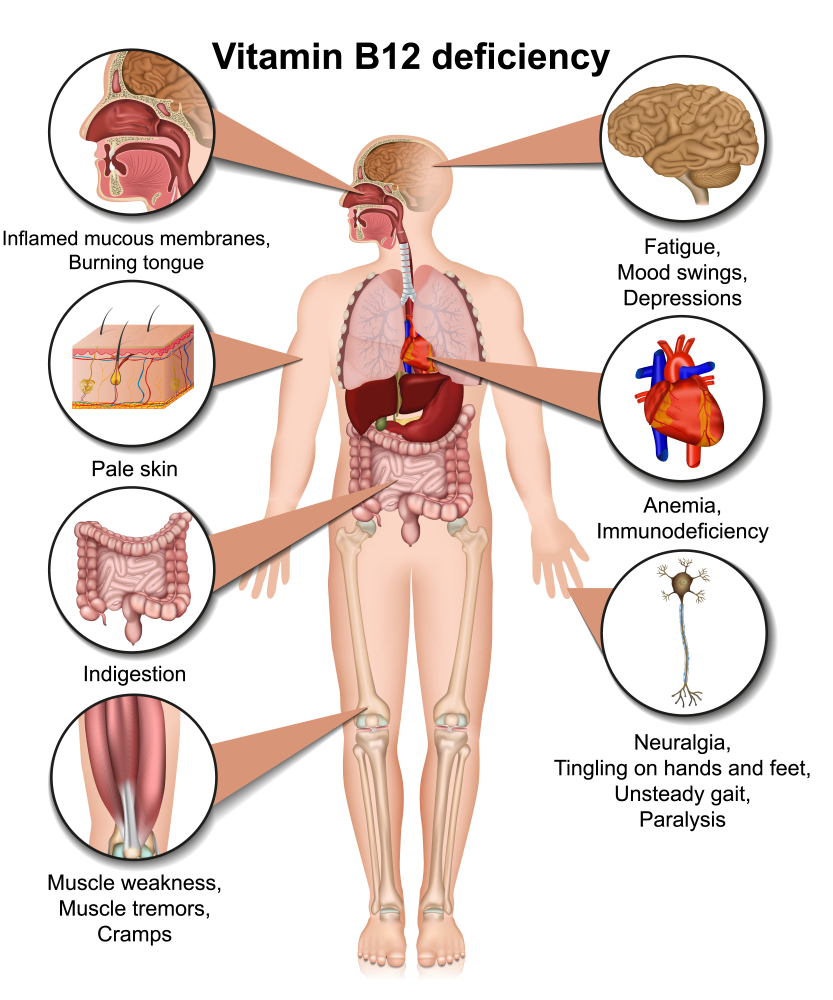 Who is at Risk of B12 Deficiency?

People who do not have animal food in their diet are at risk of B12 deficiency. In addition, this deficiency may worsen in women who are vegan and have undergone pregnancy and breastfeeding. People with pernicious anemia are also in the risk group. Deficiency is also seen in people with a shortened small intestine. Symptoms of anemia and B12 deficiency in these people should be brought under control swiftly.

The comments of those who have B12 deficiency are that the necessary supplements should be taken with the approval of an expert. These supplements can be nasal spray or by mouth. However, foods containing B12 should also be included in the diet. It is recommended that vegans consume grain foods enriched with supplements or vitamins.

You should know that the supplement you should take is directly related to age, health status, drug use and nutritional habits. The recommended amount of vitamins in micrograms (mcg) is as follows: 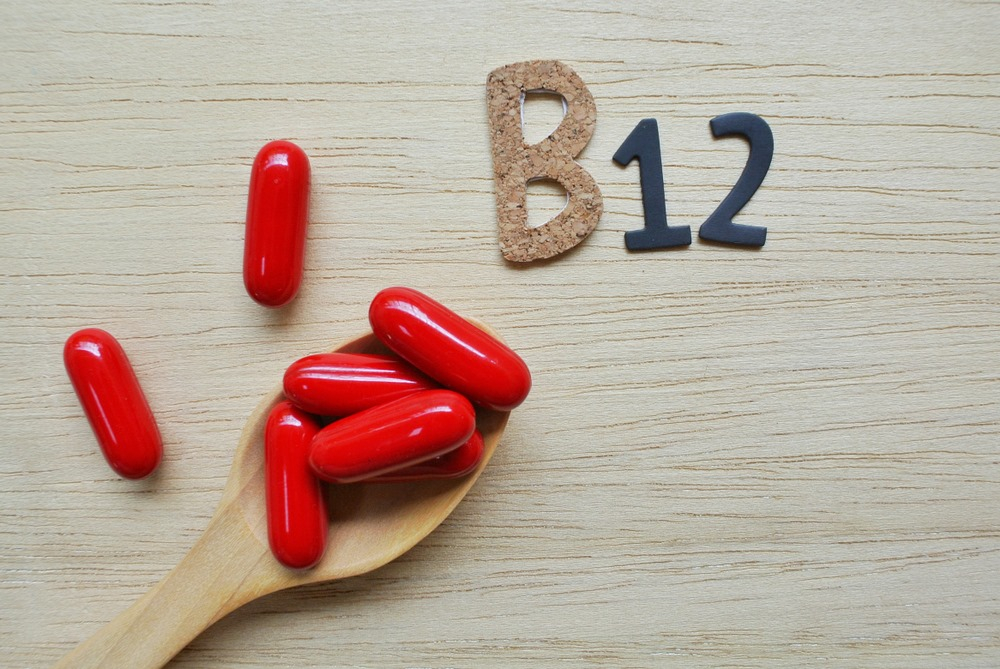 How Much B12 Should You Have?

How to Prevent B12 Deficiency?

What Foods Have Vitamin B12?

“In which foods is vitamin B12 found?” The question can also be answered as follows: 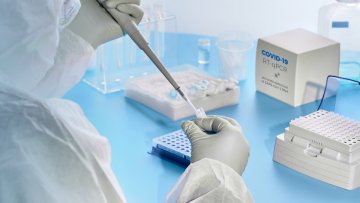 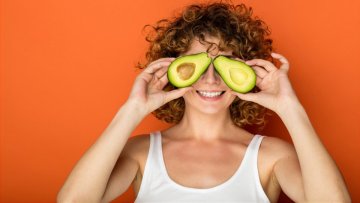