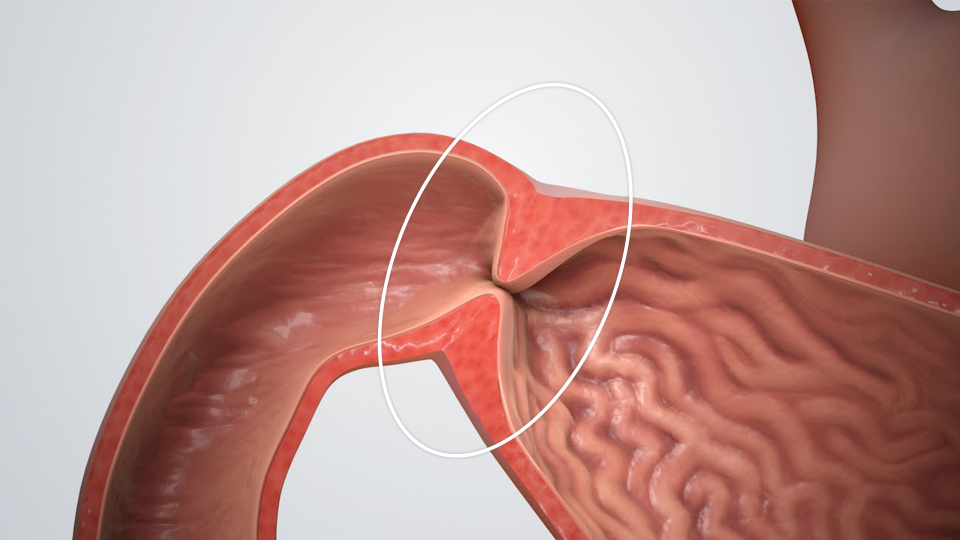 What is Pyloric Stenosis?

“What is pyloric stenosis?” The answer can be given as a condition that may affect the gastrointestinal system in infants. It can cause a baby to vomit forcefully and frequently and lead to other problems like dehydration. Pyloric stenosis needs immediate medical care.

What Happens in Pyloric Stenosis?

It is thought that babies who develop pyloric stenosis are not born with this condition, but the condition develops after birth. The cause of this thickening is not certain, it could be a combination of several things.

When Does Pyloric Stenosis Occur?

Babies are not usually born with pyloric stenosis. However, thickening of the pylorus begins to occur in the weeks after birth. Symptoms of pyloric stenosis usually appear between 2 and 8 weeks of age. However, it may take up to 5 months for symptoms to become evident. In rare cases, older children may experience pyloric obstruction.

What Are the Signs and Symptoms of Pyloric Stenosis?

Symptoms of pyloric stenosis typically begin when a baby is about 3 weeks old. These symptoms are:

How Is Pyloric Stenosis Diagnosed?

The doctor will ask detailed questions about the baby's feeding and vomiting patterns, including what the vomit looks like. He will also check for a lump in the abdomen. During palpation, the doctor can make a definitive diagnosis if the doctor feels an olive-sized lump, which is usually hard and mobile.

How Is Pyloric Stenosis Treated?

When a baby is diagnosed with pyloric stenosis, the baby is hospitalized and prepared for surgery. Any dehydration or electrolyte problems in the blood are usually corrected with intravenous (IV) fluids within 24 hours. Doctors perform a surgery called a pyloromyotomy to remove the blockage. The surgery can also be done by laparoscopy. Most babies return to normal feeding 3 to 4 hours after surgery. The baby may vomit in small amounts for as little as 1 day due to swelling in the surgery area. If there are no complications, most babies who have had a pyloromyotomy can return to their normal feeding schedule and go home within 24 to 48 hours after surgery. After a successful pyloromyotomy, your baby does not need to follow any special feeding schedule. Your doctor will likely want to examine your child at a follow-up appointment to make sure the surgical site is healing properly and your baby is eating well and gaining weight.

When Should I Call the Doctor?

Pyloric stenosis is a condition that requires immediate treatment. Call your doctor if you observe the following conditions in your baby:

2. Losing or not gaining weight

3. The baby is less active than usual or is very sleepy

4. The baby has few or no defecations for a period of 1 or 2 days

Can Pyloric Stenosis Be Prevented?

There is no way to prevent pyloric stenosis. Observing the signs and symptoms of pyloric stenosis in infants means you should seek medical help as soon as possible. Getting treatment early helps prevent problems like malnutrition and dehydration.