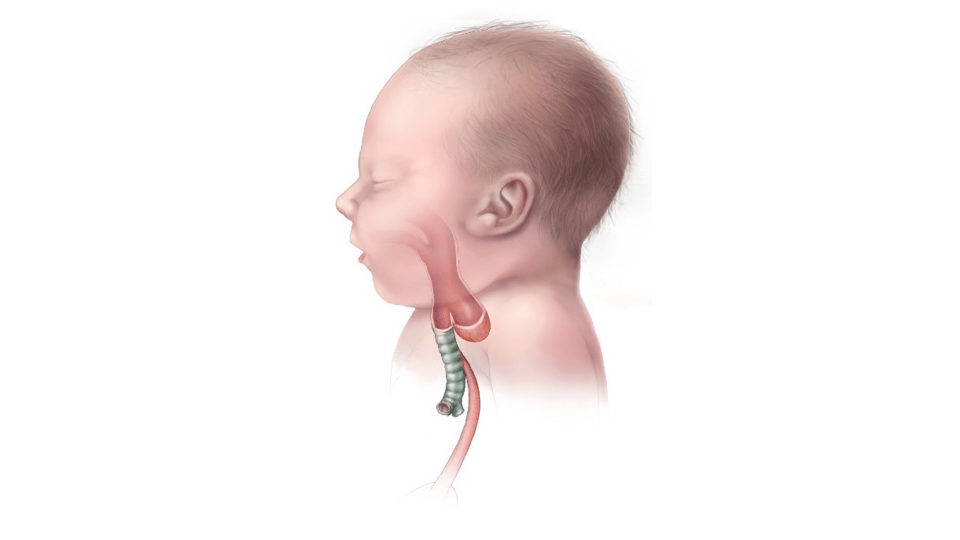 Babies may be born with some congenital anomalies. The fetus in the mother's womb may experience structural and physical abnormalities due to hereditary diseases, deformities in the mother's womb and exposure to radiation during the development process. This resulting condition is called congenital anomaly and malformation. Esophageal atresia and trachea-esophageal are one of them. However, with a properly planned procedure and a successful treatment, the baby can continue its normal development. Correction of esophageal atresia and trachea-esophageal fistula is usually possible with a single operation.

Esophageal atresia is a congenital anomaly that is seen once in 3000-4500 births and should be considered in the differential diagnosis of newborn babies with postnatal feeding difficulties or respiratory distress. Esophageal atresia and trachea-esophageal fistula, diagnosed immediately after birth, should be treated without delay. Pre-diagnosis of these diseases can be done by not seeing the stomach cavity or seeing it small in the prenatal ultrasound. However, the most definitive diagnosis occurs immediately after birth, and then a surgical treatment process is planned.

WHAT IS ESOPHAGEAL ATRESIA?

There are 4 types of esophageal atresia, named Type A, Type B, Type C and Type D. These are as follows:

SYMPTOMS OF ESOPHAGEAL ATRESIA IN INFANTS

Babies with esophageal atresia show some symptoms. These symptoms are as follows:

DIAGNOSIS OF ESOPHAGEAL ATRESIA IN INFANTS

Diagnosing esophageal atresia is rare during pregnancy. Esophageal atresia can most commonly be observed in the postnatal period when the baby starts feeding for the first time. The baby with this condition may experience choking or vomiting during the first feeding.

TREATMENT OF ESOPHAGEAL ATRESIA IN INFANTS

In a baby with esophageal atresia, urgent surgical treatment is required to connect the closed ends of the esophagus and to close the fistula. However, in some cases, more than one surgical application may be required. If these surgical applications are completed successfully, the baby will go through normal development. For this reason, babies showing the symptoms listed above should be evaluated by a pediatric gastrologist. 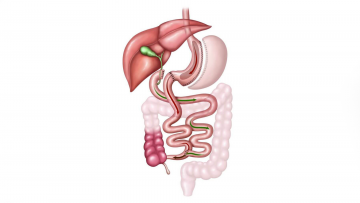 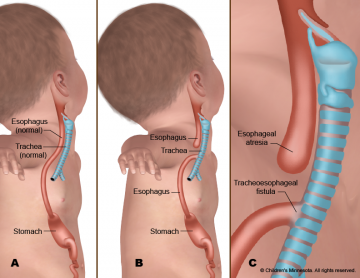 WHAT IS TRACHEOESOPHAGEAL FISTULA?