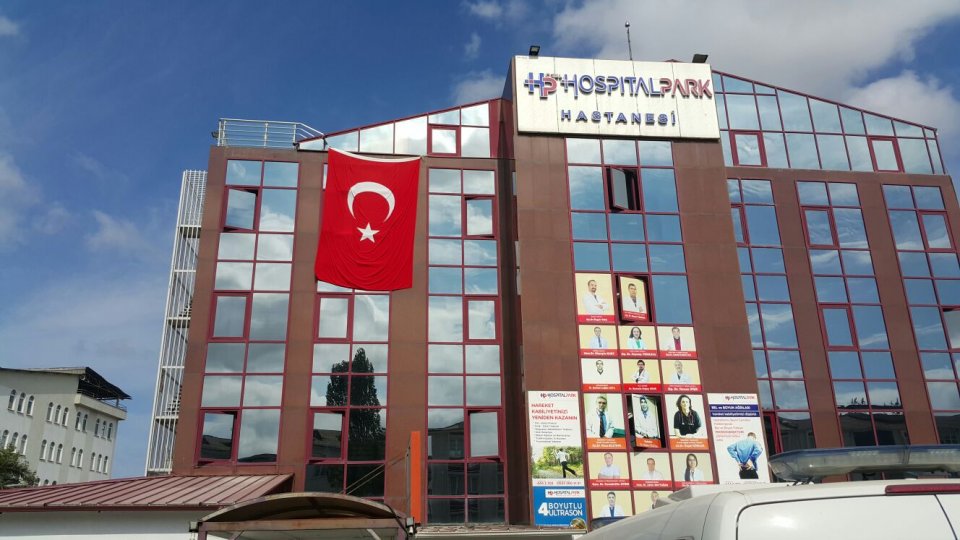 Our hospital, which was put into service in 1997, was named Private Hospitalpark Darıca Hospital in 2013. Private Hospitalpark Darıca Hospital, which is an important health and tourism center, is the only private hospital in Darıca, as well as the only private hospital in Çayırova and Şekerpınar that serves to a population of 350 thousand. Our hospital, which was initially put into service with internal medicine, pediatrics, general surgery, gynecology and obstetrics departments, now improves by widening and adding to the specialized fields and provides service with an annual average of 150,000 polyclinics.

In our hospital, which has a full-fledged laboratory, all biochemistry and hormone analysis can be examined. In the radiology department; mammography, tomography, 4D USG departments provide service. Our hospital, which closely follows the developments in technology and medicine, has been providing uninterrupted service in the emergency, obstetrics, urology, general surgery, pediatrics and orthopedics departments, 24 hours a day since its establishment, by responding to the expectations of the people of the region at the highest level.