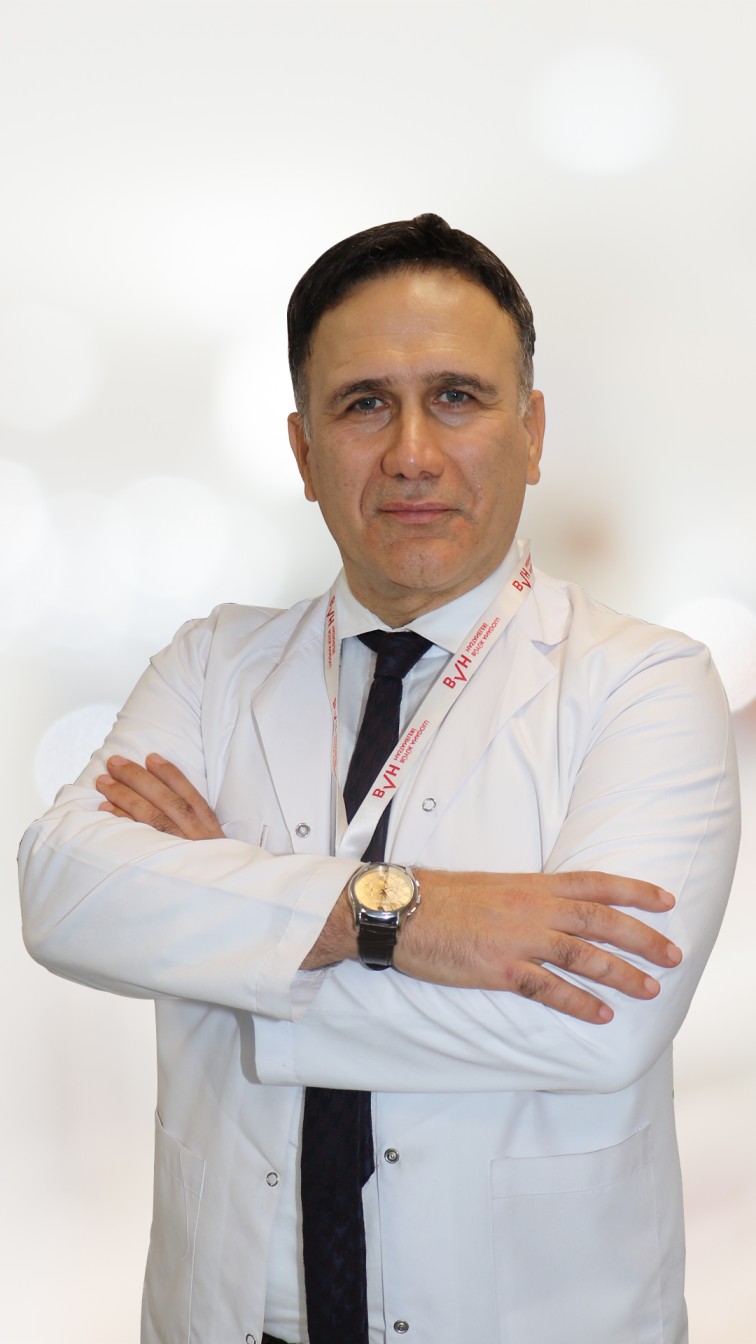 Thanks to his work in the field of metabolic surgery, in addition to his studies, presentations and scientific participations abroad, he was accepted as a member of the International Federation for the Surgery of Obesity and Metabolic Disorders (IFSO) in 2017. He participated in the 22nd IFSO Conference in London between August 29 andSeptember 2, 2017. He presented a poster entitled “Laparascopic Sleeve gastrectomy and Transit Bipartition to treat Type 2 diabetes in patients with BMI 28-32 kg/m2 type 2 diabetes and metabolic surgery”. The poster has been accepted.

IFSO (International Federation for the Surgery of Obesity and Metabolic Disorder, 2017)

He participated twice from 12 – 15 October 2017, by giving a speech at the 5th National Congress and the 3rd Mediterranean Congress for  the surgery of obesity and metabolic disorders, organized by the

General Assembly of ObesitySurgery, IFSO and IBC, under the title “How should the diet of patients be after Transit Bipartition operation and Ordeals of Bipartition surgery and how to overcome them”. He was also a committee chairman at two sessions of the same conference. From 27 to 28 January 2018, he was hosted at the Second Winter School as a member of the Committee on Obesity and Metabolic Surgery organized by TOSS and the Faculty of Medicine at IstanbulUniversity. Besides, he participated in many conferences, symposiums and scientific studies on metabolic surgery in Turkey and abroad.

In 2017, he participated in the surgeon of excellence program system, organized by the European Accreditation Council for Bariatric Surgery (EAC-BS), and all patients were enrolled in the EAS-BS program. He began his academic studies at theNear East University in Cyprus in 2018. For nearly 7 years, Mr. Muzaffer Al has been practicing as a physician at the Metabolic Surgery Clinic at theBig Anadolu Hospital in the Chiftlik branch in Samson/ Turkey, where he conducts his operations too. He is married and has a child.